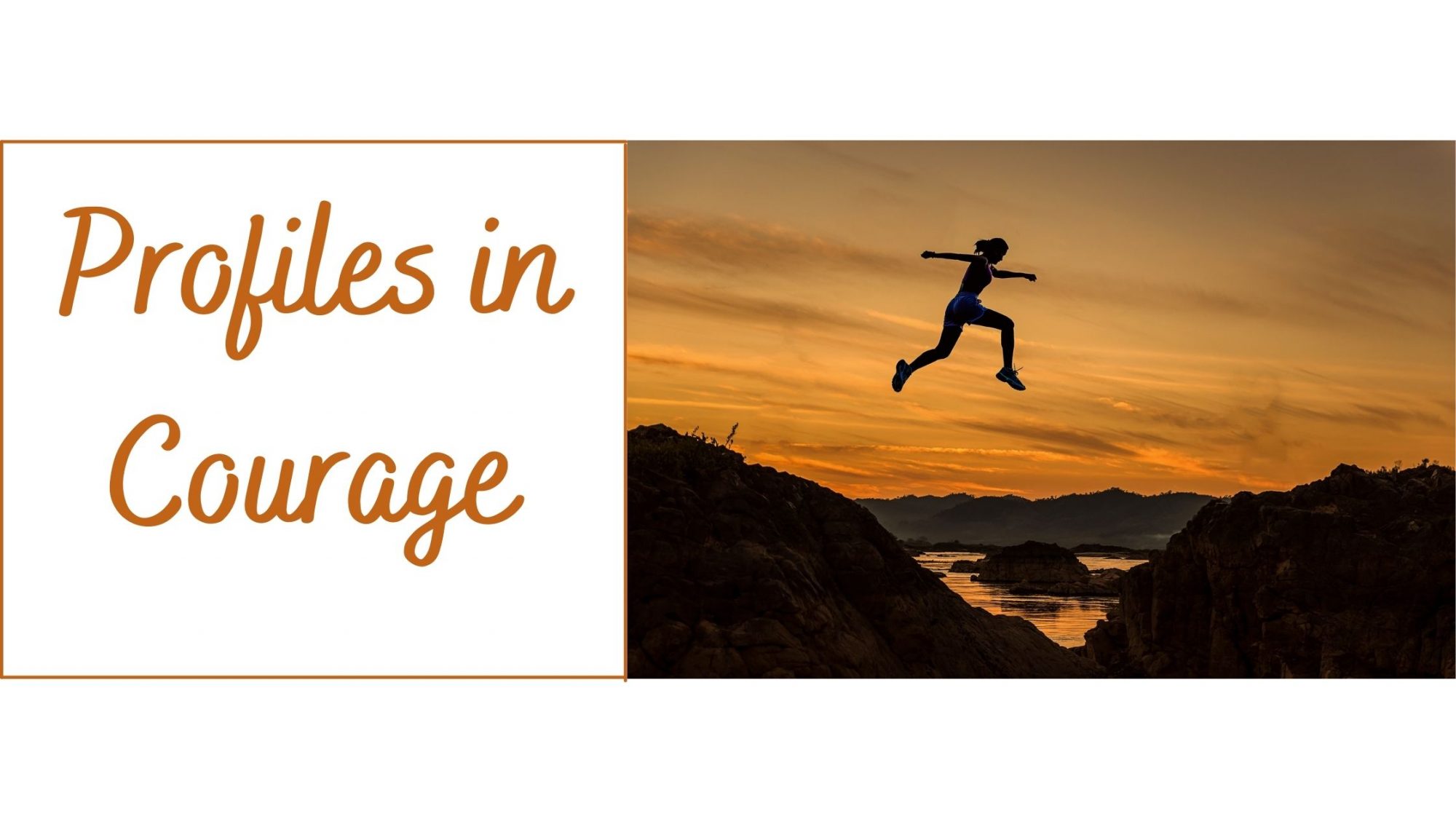 “The story behind the story” 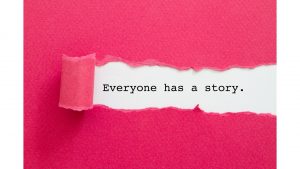 What is your story?

“After having a few days to think about the incident, I realize very clearly that what I said that I would do was 100% an attempt to get X’s attention. That doesn’t discount what I said at all. I clearly have some things that need to be talked through and I really need to find some ways to properly deal with the differences between X and me. These differences have always existed, but it’s time that we take some steps towards making them manageable because they aren’t going away and they won’t fix themselves.”

The tip of the iceberg or the immediate concerns for most of my clients is more new patients and making more money. Of course, they are problems, but there is a story that continues to limit the problems and creates a ceiling on them. Even a new bright shiny object, new computer software, or following a DC online that’s revealing his secrets to success won’t fix them. The story behind the story with this real-life example above is a chronic unsatisfying relationship with no easy fixes because there are no simple solutions to complex problems.

For the less discerning DC that doesn’t have the maturity or courage to face the story behind the story, it is much easier to cover up the problem and pretend it’s not there or buy something to create the illusion that the problem is solved. Short-term fixes create long-term problems.

A lot of the Chiropractors that I have coached had been around the block once or twice and had not found what they were looking for with other coaches, consultants, and advisors. This is similar to how most Chiropractors churn and burn new patients with a minuscule patient visit average instead of learning the laws of retention, communication, and patient education. Their previous coaches were paid to tell the Chiropractor what they wanted to hear, like new-fangled ways of how to get more low-quality new patients. As contrarian or counterintuitive as it sounds, I am paid to tell Chiropractors what they don’t want to hear: you’ve got to learn how to keep and multiply your patients.

Lots and lots of Chiropractors are in circumstances not to their liking. The only factor that matters is the willingness and ability to do something about it and stick to it. Quitting when the going gets rough is a natural response in the do-over, let others do your thinking society. For the discerning minority, it’s a call to arms and action to move from where you are to where you want to be.

Many times it’s not your fault that you have been thrust into circumstances not of your choice: illness, injury, kid’s health, a parent’s ill health, etc.; but it is your responsibility to get out of your circumstances.

For that, you are going to need some guidance from a coach who will not sugar coat what needs to be done and who will challenge you while also making it fun.